In the region of Hambach in the 1970s, in direct proximity to one of the biggest open-cast mines of Europe, a forest extended over more than 4000 hectares. This forest had remained intact for several thousands of years. During the last decades, the major part of it has been swallowed up by the mining activity.

In May 2012, a militant group built up a camp in the forest of Hambach to protest against the expansionary policy of the RWE group and to prevent the destruction of the last hectares of forest.

Facing the mine, right at the edge of the forest, shelters made out of wood, straw and clay were constructed. Platforms and sheds in the trees sheltered the activists during several months. In November, a massive forced eviction was organised by the authorities.

After four days of altercations between the militants and the police forces, the last activist was extracted from a tunnel in which he had barricaded, and the camp was destroyed. A few hours later, a new camp was set up a little further in a field adjacent to the forest of Hambach.

Since then, activists from all over Germany but also other European countries are succeeding each other in the camp. Every day they are threatened with eviction. 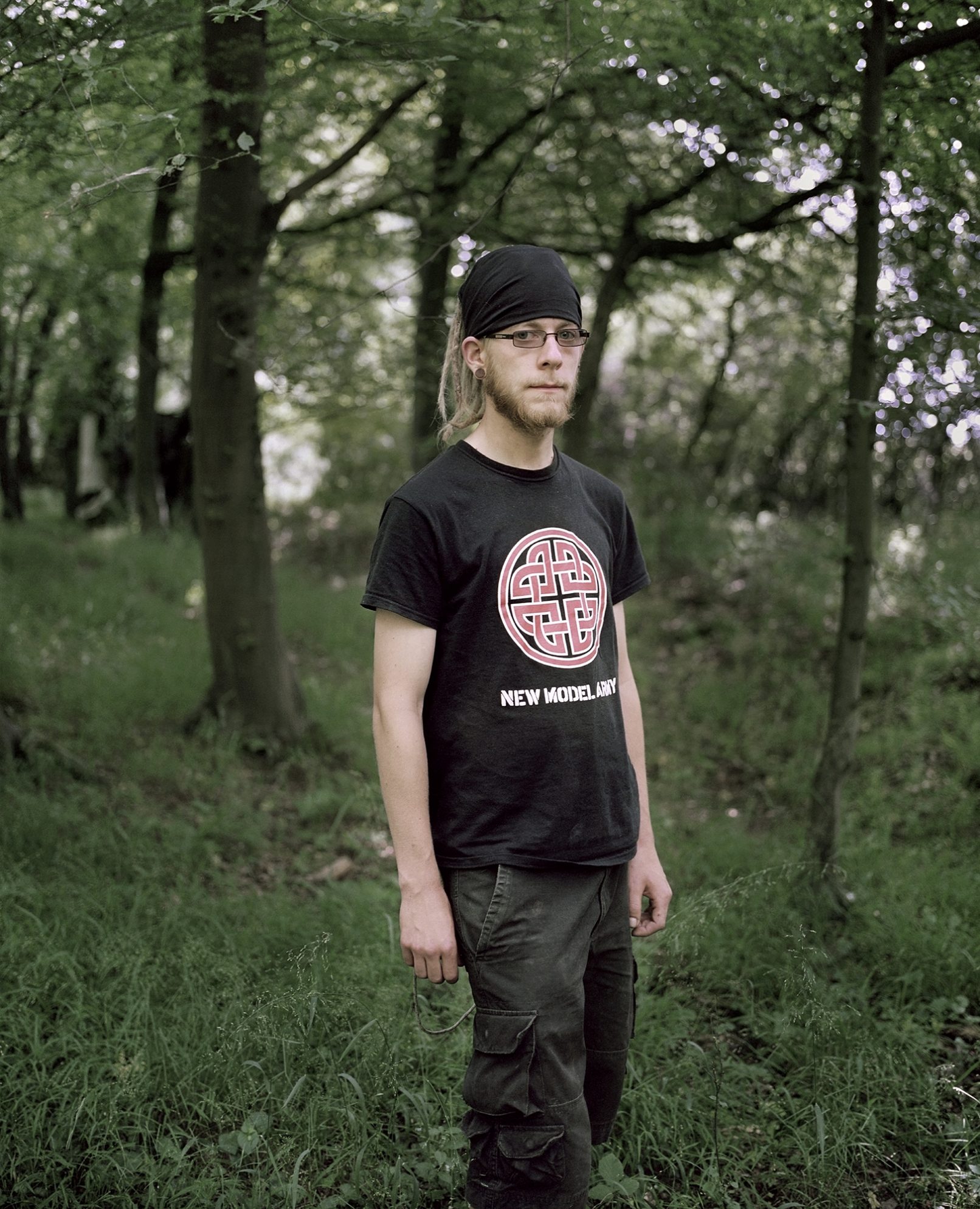 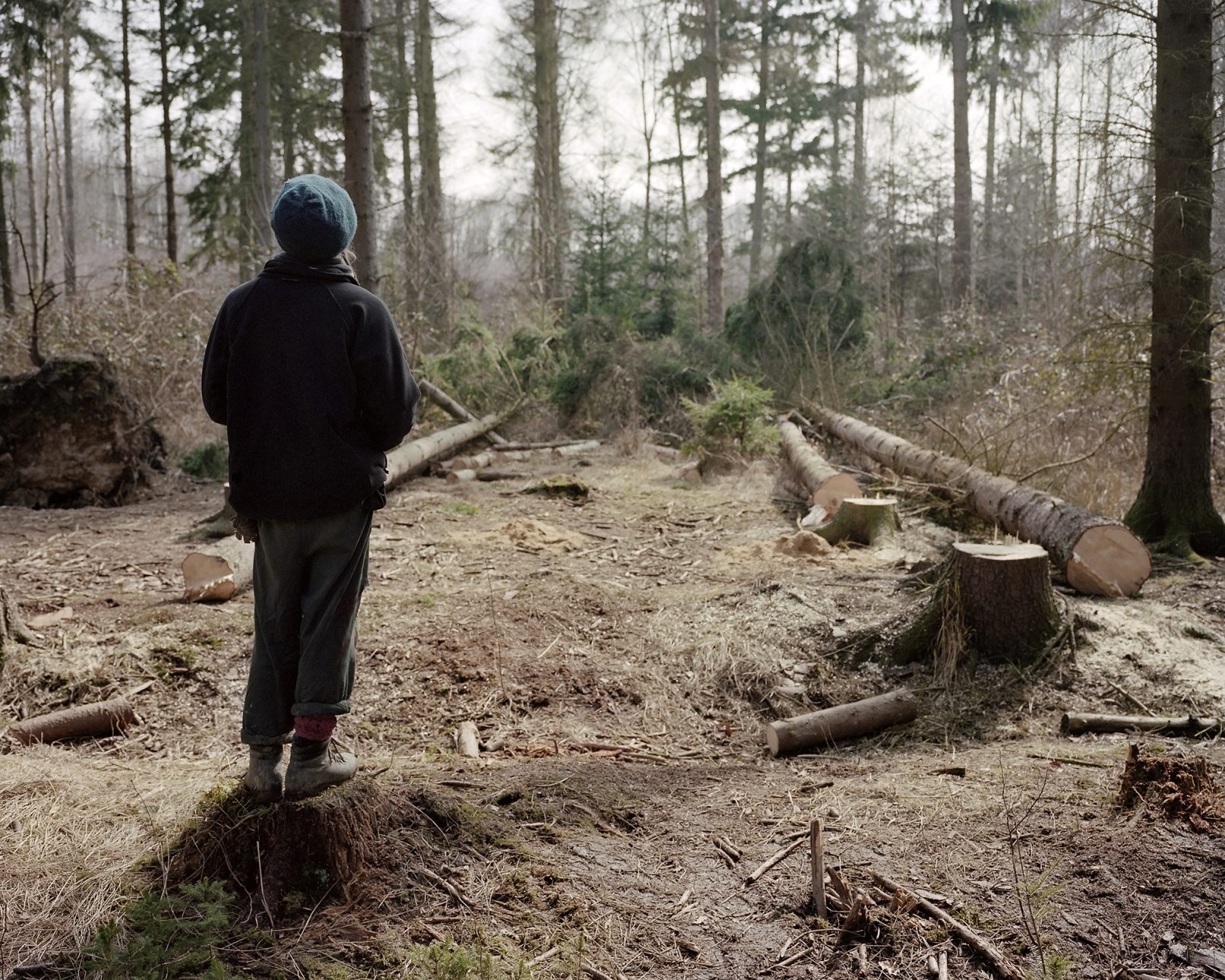 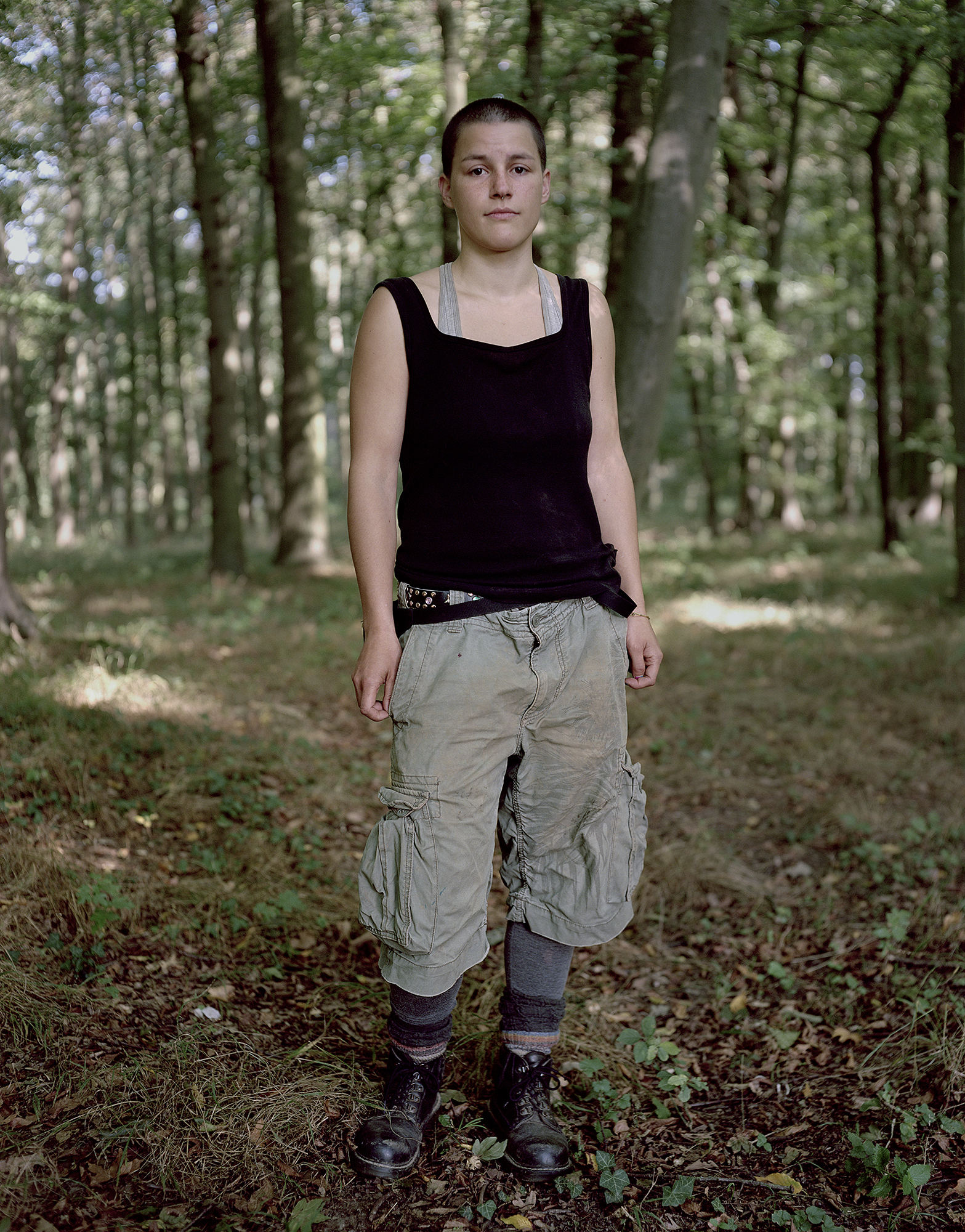 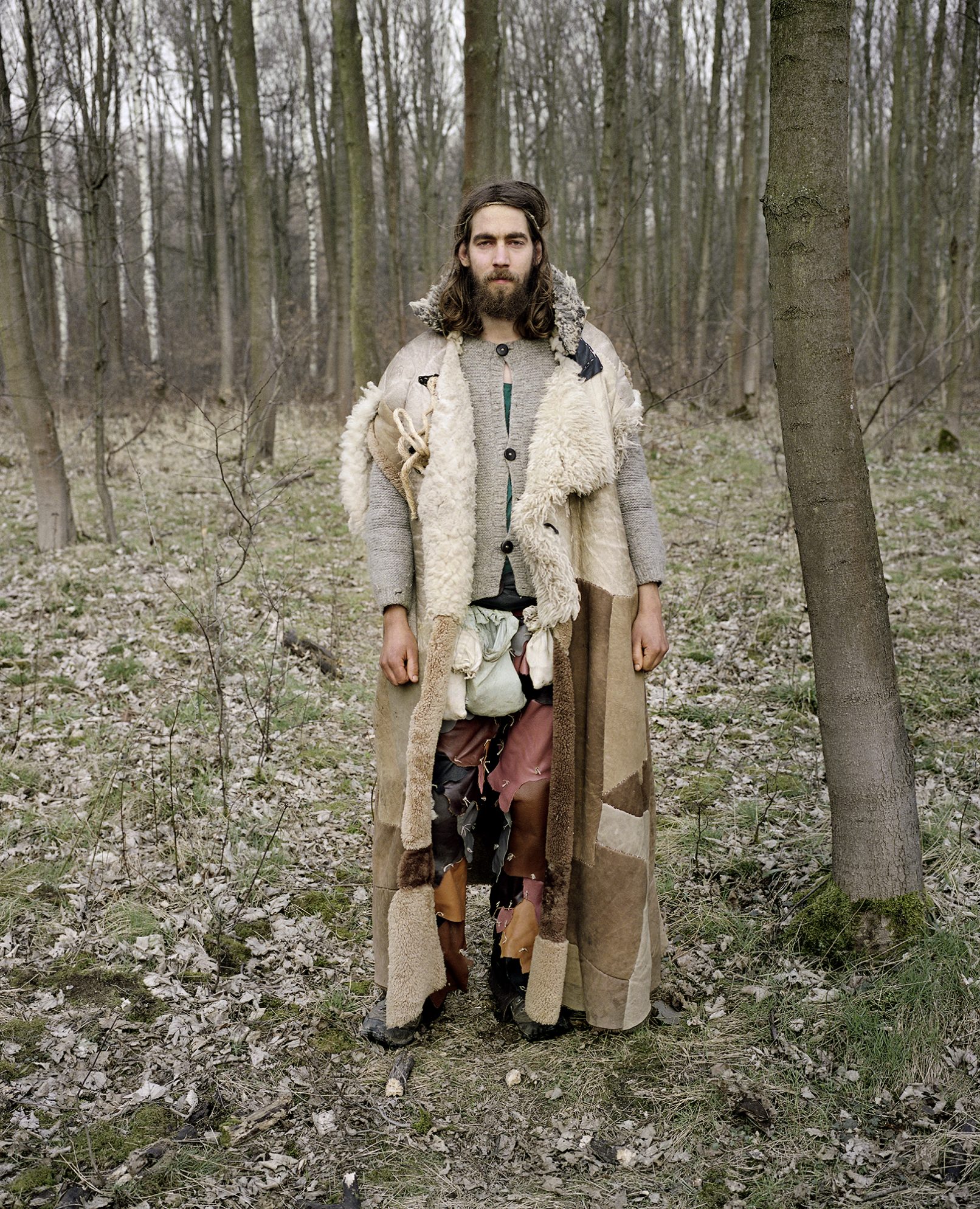 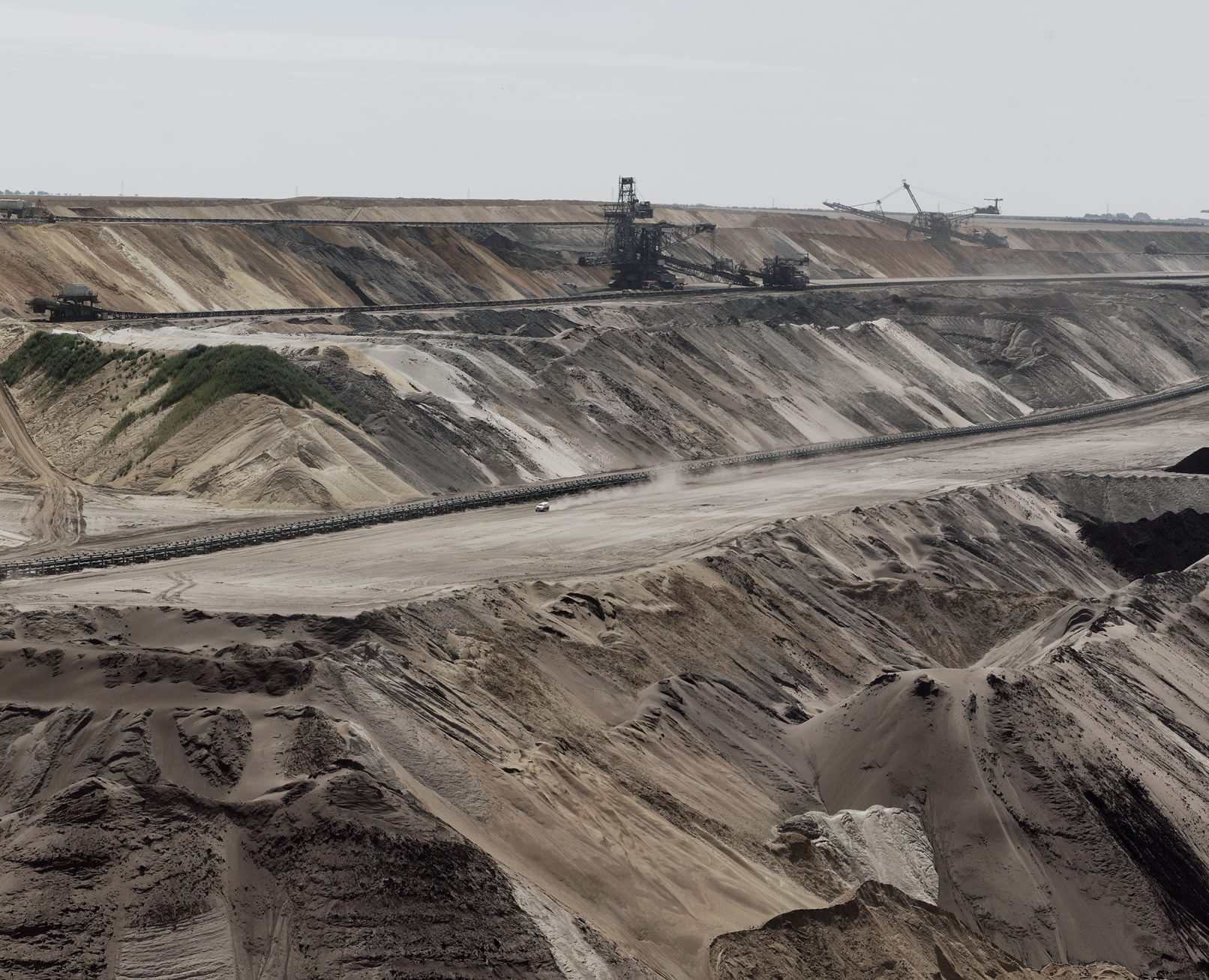 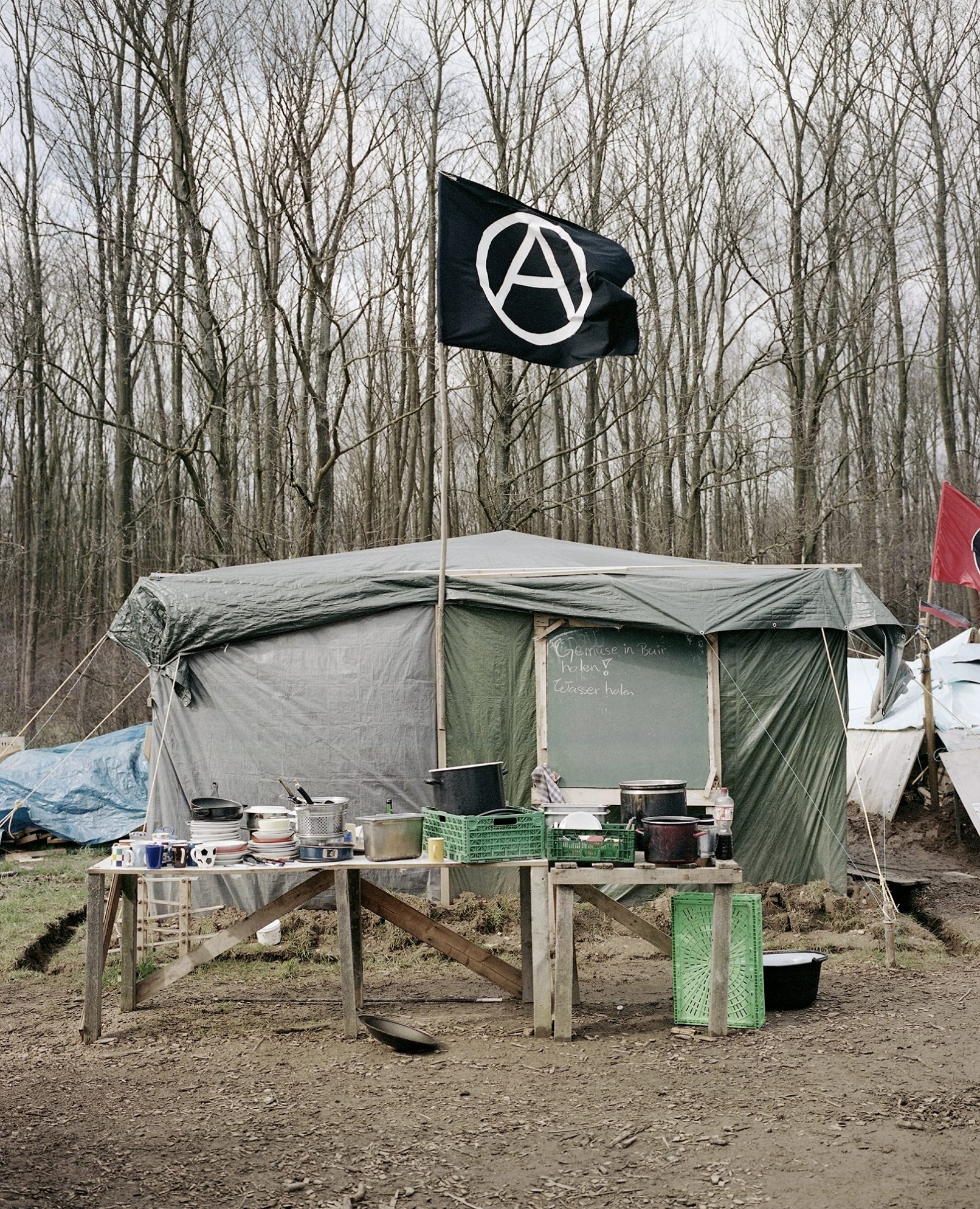 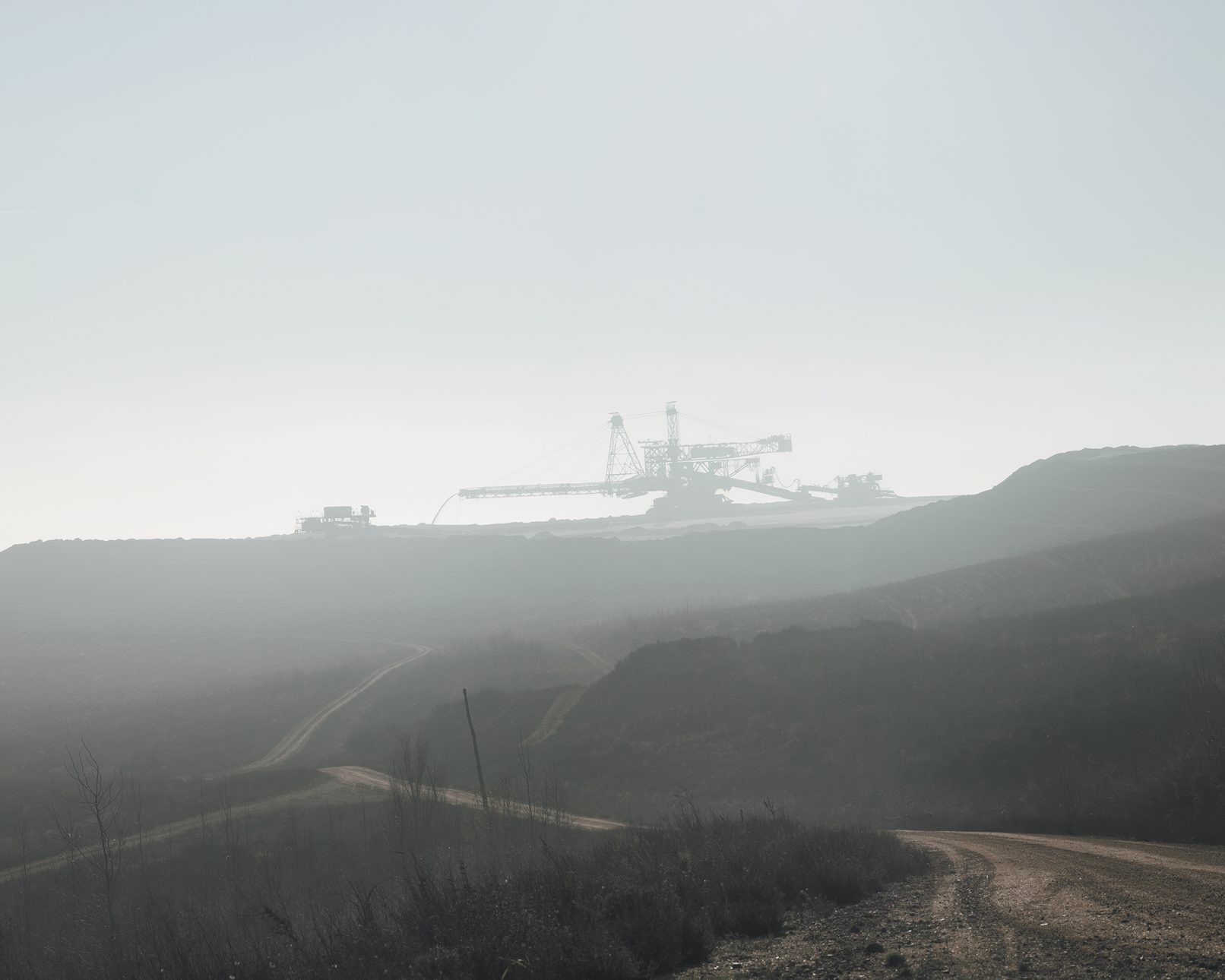 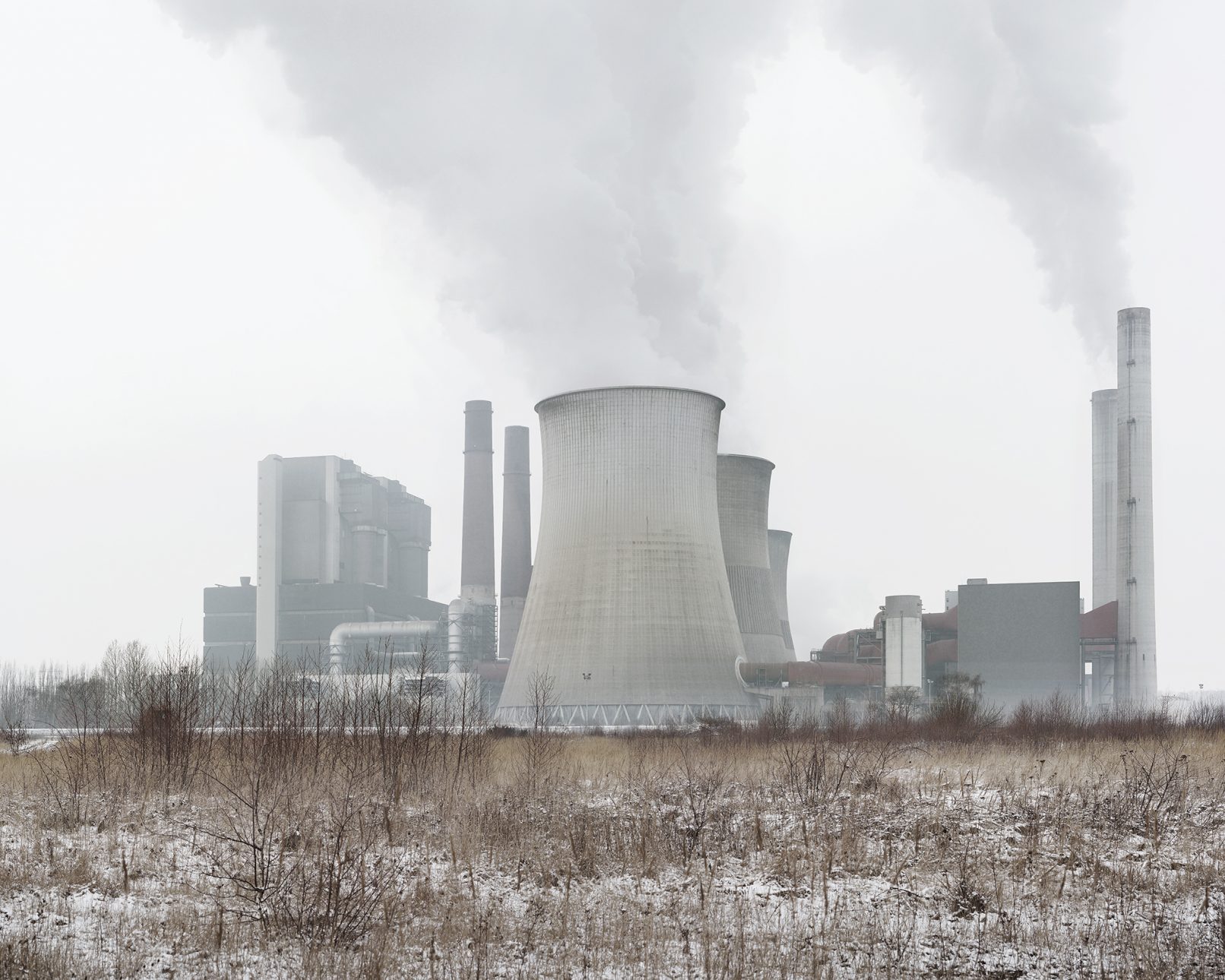 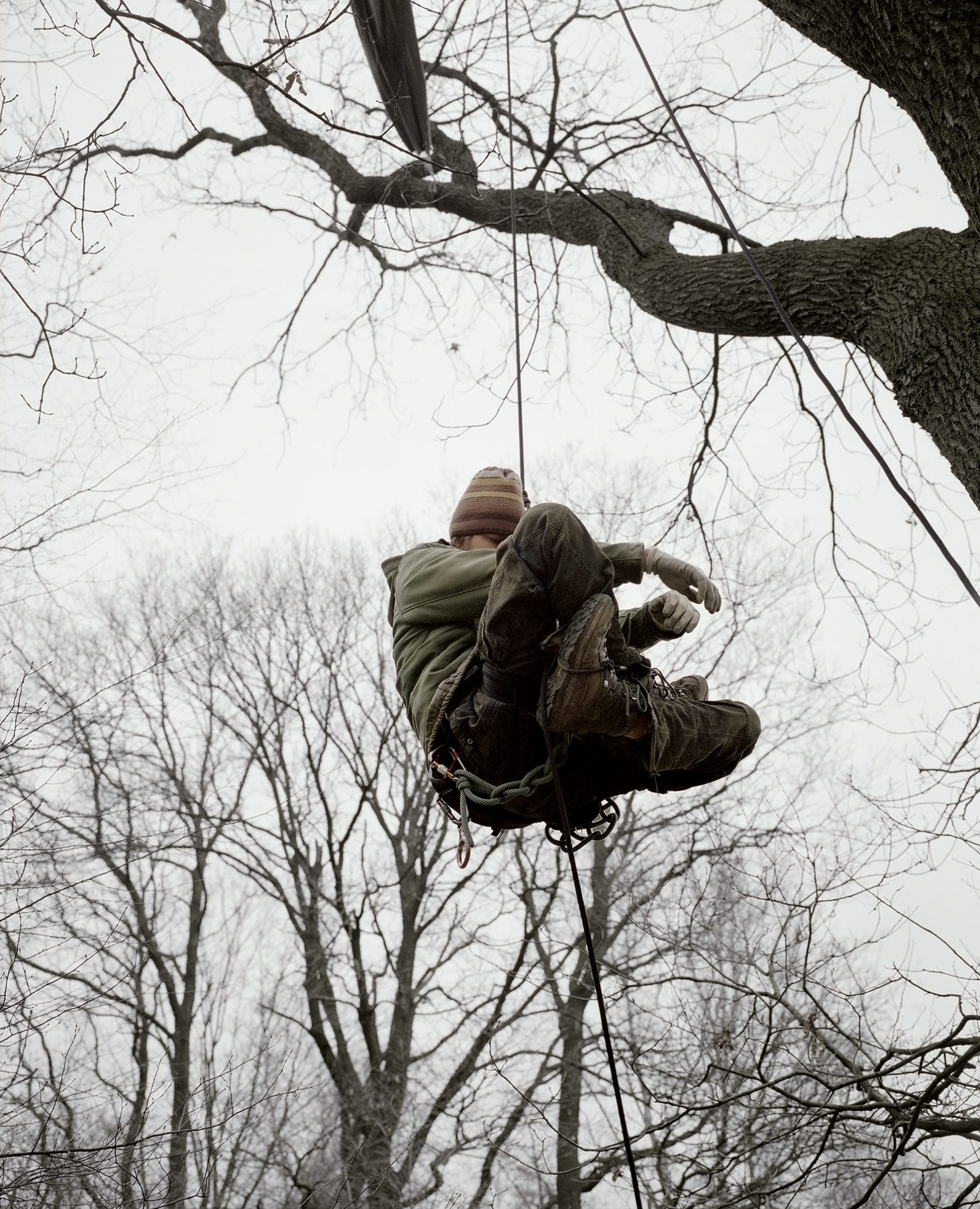 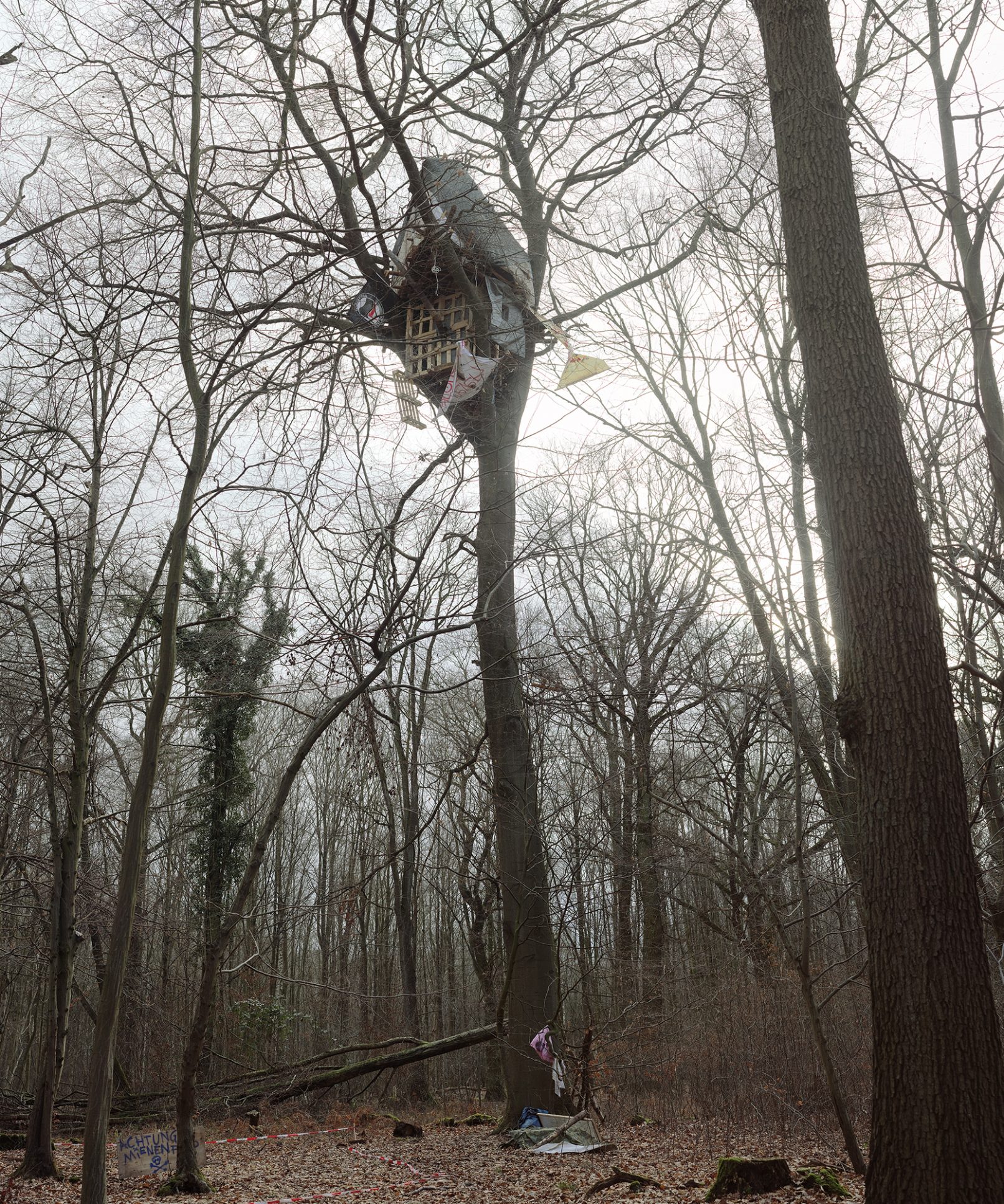